Are we too dependent on computers? Episode 93

October 13, 2017
"Appearance of cellphones caused decline of usage of computer among people. Therefore, I don’t think we are too much dependent on computers. Although computers are widely used for many handful functions such as online shopping and gaming, as cellphones technology developed and more gadgets are added, there is no doubt that people use cellphones than computer because of its convenience. Lastly, people tend to prefer to use cell phones than computers for various reasons. For instance, computer's size and lack of mobility. It is true that computers are widely used around the world. Computers, however, have many disadvantages than cellphones and leads to the conclusion that people are not dependent on computers, but they are dependent on cell phones."

Email YOUR story to youthleadersinternational@gmail.com with your name, grade, school, and country for a chance to get published on our blog!
Visit us at http://wwstudentsocial.weebly.com
Freshman 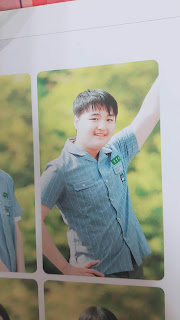 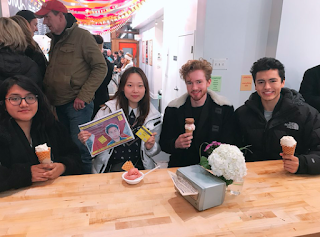 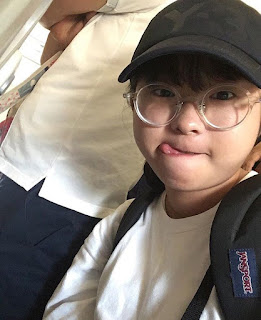